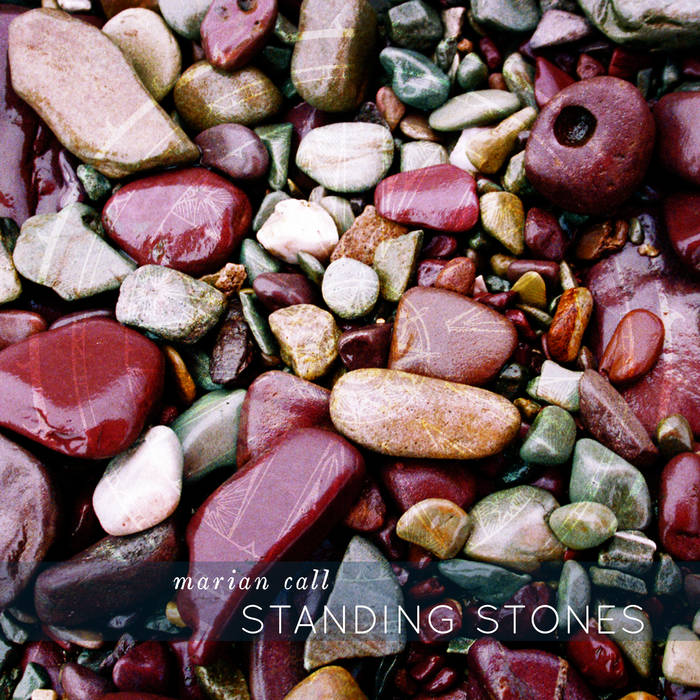 Kamani Standing Stones is one of the best albums I have ever listened to. Every song on it is excellent, and some are just some of the best songs I’ve heard. I can’t even pick a favorite song between Bones, Independence, Hope, Vespers... really all of them. Just listen to it.
Thank you for releasing this incredible album.

Sarah Troedson Art is meant to make us feel. My favorite kind of art is transporting and transforming. It makes me feel like I'm part of something bigger, and that I matter, and that I can do great things. This album does all that and more for me. I love it. I've lost count of how many times I've played it. Favorite track: The Devil.

Kat S This is almost more of a song cycle than an album. While every song is beautiful, the whole is greater. It's beautiful, thoughtful, spiritual. Favorite track: Hope.
more...

Marian Call's tenth record, capping her first decade of recording -- 2007 through 2017. Listen carefully, and in order.

You cannot raise a barn alone. Deep and endless gratitude to my Kickstarter backers and the Donors' Circle.

Dedicated to Ron & Marilyn Thompson, heralds of optimism, fully in love with the world.
And to the ember-bright memory of Wendell & Lois Pew, who taught me to rest and to rhyme.

Semiratruth joins the show to discuss their latest release, "loading..".