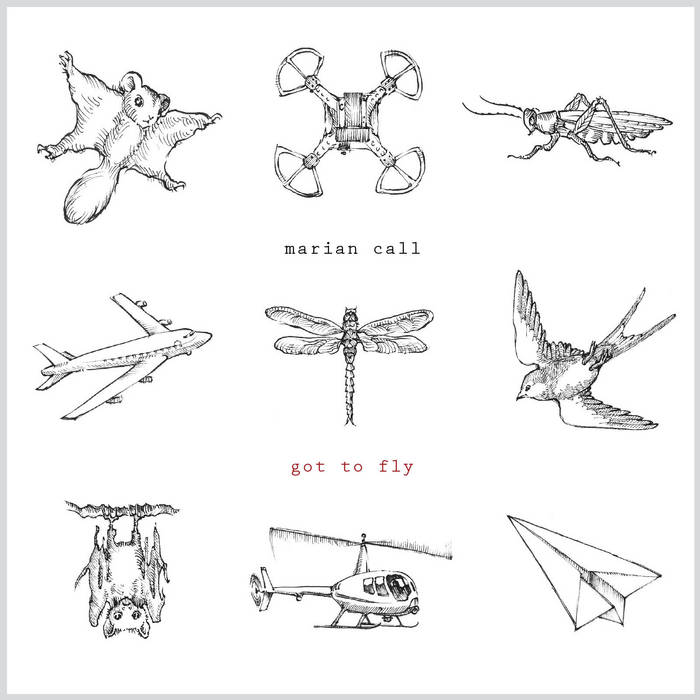 Cyn Armistead I'm a HUGE Firefly fan! Favorite track: It was Good for You Too.

Kat S The lyrics are *on point*, brilliant and sung with incredible characterization. Favorite track: Got to Fly.

ferret_guy I have not listened to this as much as some of your others, but I like it.

I had intended to get this for a while, but got distracted.

Want the new CD version of Got to Fly? It's just become available again! Order here for $12.95 plus S&H. For more details, see mariancall.com/got-to-fly-again/.

An acoustic pop album by commission for Quantum Mechanix, Inc. -- friendly to all listeners, but especially for geeks. The songs are inspired by Joss Whedon's Firefly (2003) and Battlestar Galactica (2004). The songs are rugged around the edges, heartbreakingly honest, and timeless.

The first physical CD "Got to Fly" was a limited autographed collectors' print.

The song "It's Good to Have Jayne on Your Side" is originally titled "Shaner" and written by Justin Boot from Trapper Creek, AK -- used by permission. All other songs by Marian Call.